So many people think they can prove their manliness or look real cool by eating some ridiculous amount of hotdogs at a barbeque and generally impress others by eating all sorts of crappy meat. I just don't get it. Why is it considered cool to act ignorant and eat a lot of meat? Does it really make you a man? Especially when those people have learned about the health hazards of meat eating, the benefits of veganism for health, animals, the environment etc etc.

Like every other vegan, I have had my share of comments and pranks about being vegan. I have heard everything, even worse: I have heard the same jokes many times. But maybe it's a good idea to remind that the joke just might be on them. It's time to fight back with the facts, and let them know that the era of ignorance is starting to wither and become old! 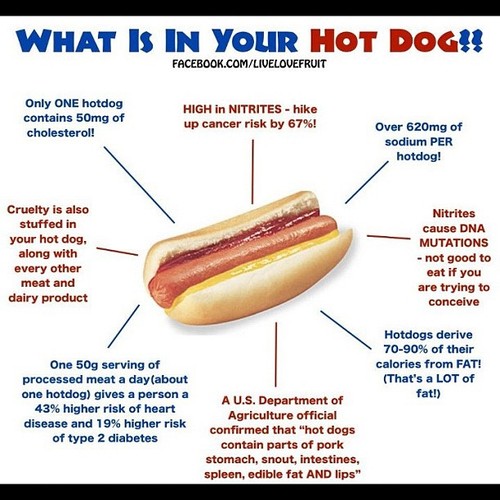 POWERED BY THE XVX 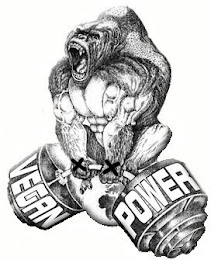 Not trying to represent vegan straight edge as a whole, just trying to voice my own opinions within the movement-I am just a vegan sXe hardcore guy..


Enjoy your stay and keep an open mind..